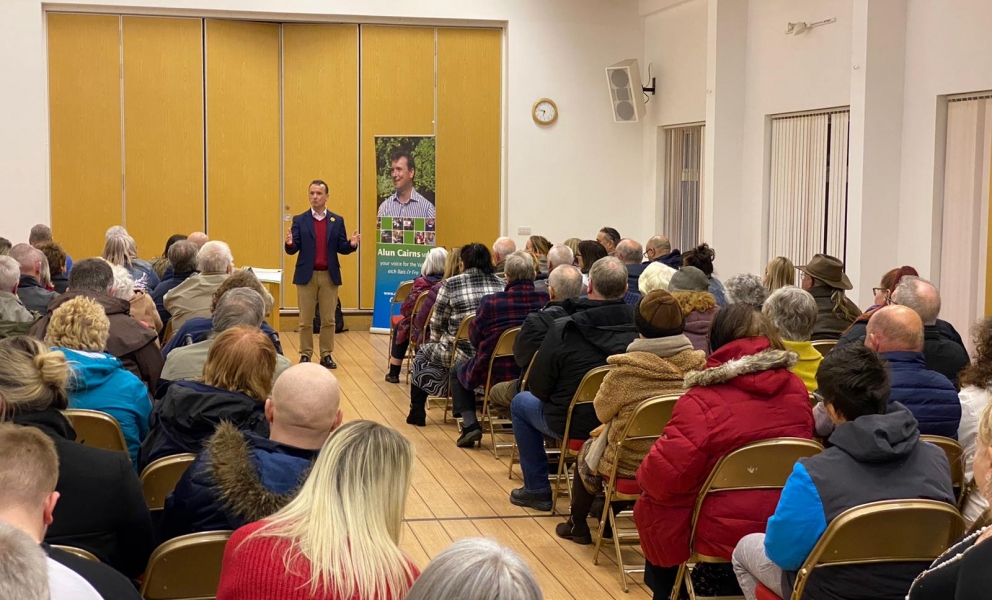 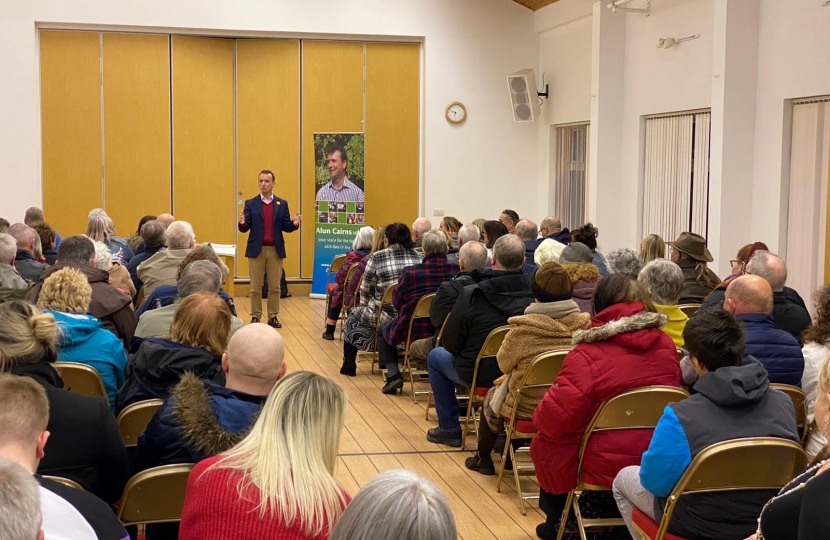 Thank you to everyone who attended the public meeting to campaign for a new train station in St Athan.

The most important message is to get support for a scoping study.  Those present will recall that a new station for St Athan was not listed on the Welsh Government’s request to the Department for Transport.  We need to change this and I am determined to see a positive campaign, rather than merely criticise Cardiff Bay politicians.  Delivering the project must be the priority.

The Department for Transport will fund 75% of the cost of the scoping study and we need the Welsh Government (or possibly the Vale Council) to fund the remaining 25%.

Therefore, please write to Ken Skates AM, Welsh Minister for Transport at:

The following paragraphs are suggestions of some of the points you may want to make.