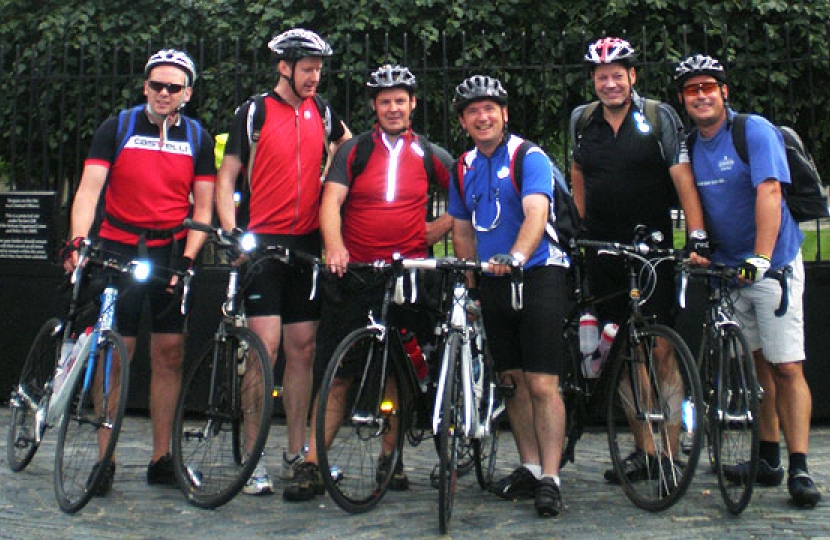 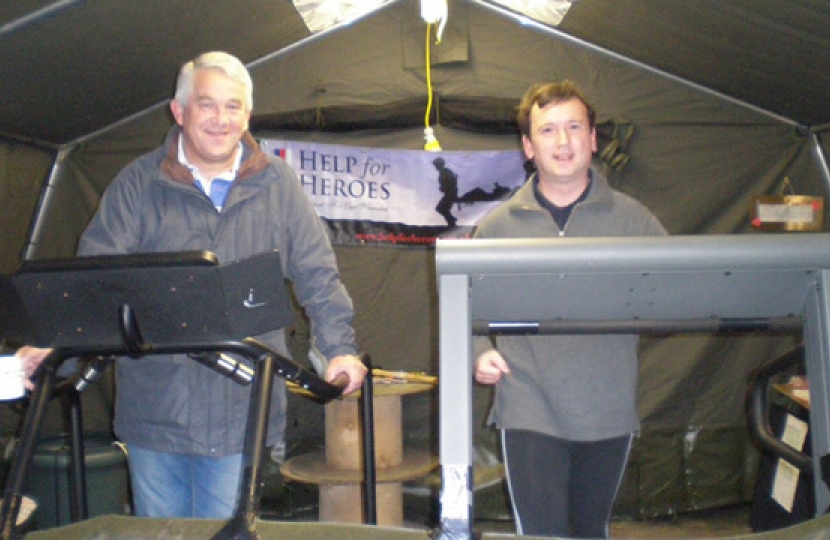 Alun makes regular donations to local charities across the Vale.

In September 2010 he and five other fathers, cycled 131 miles from Bristol to Westminster to raise money for another father who is suffering from degenerative heart disease.  They managed to raise over £2,000 on their sponsored cycle ride, which was then match-funded by a £750 donation from Barclays Bank.

The successful charity challenge was organised by fathers of pupils at Ysgol Iolo Morganwg in the Vale.   It was staged to raise funds for the Cardiomyopathy Association.  James’ son Will Fishlock is a pupil at Ysgol Iolo, and is helping to raise money for research into this illness.

Alun also provides items as auction or raffle prize for many fundraisers across the constituency. He estimates he has helped raise several thousand pounds for charity through this scheme.