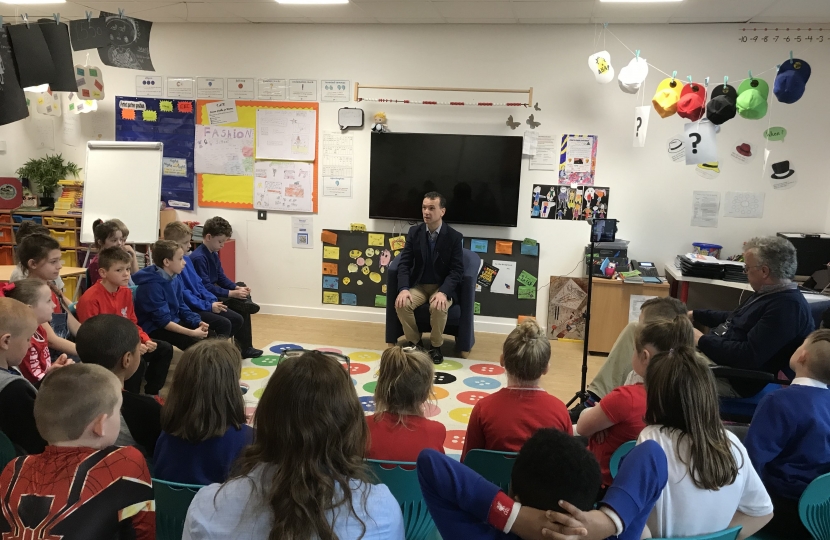 Vale MP Alun Cairns has once again reached out to Jane Hutt AM, asking that she backs his cross-party campaign for better education funding for the Vale of Glamorgan.

Mr Cairns wrote to the Vale Assembly Member on 9th April asking for party politics to be put aside and for them to jointly call on the Welsh Government to change their funding formula. However, he is yet to receive a response and has followed up with another letter asking to work together in the interests of Vale pupils.

Mr Cairns has since written to headteachers, school governors and concerned parents to discuss his ongoing campaign and is due to meet campaigners across the Vale to discuss the campaign.

Commenting on the funding crisis, the Vale MP said, “School funding is such a fundamental issue, as it impacts the education of our children and their prospects of a successful future. I’ve long been dismayed at how unfair the funding settlement is for the Vale and I am determined to change it.”

He added, “I’ve called on Jane Hutt again because I believe we need to set party politics aside for the benefit of Vale pupils. I recognise her influential position within the Welsh Government, which will be helpful when negotiating such changes with the First Minister and I hope that she will agree to work together.”