Alun Scraps the Tolls after 800 Years 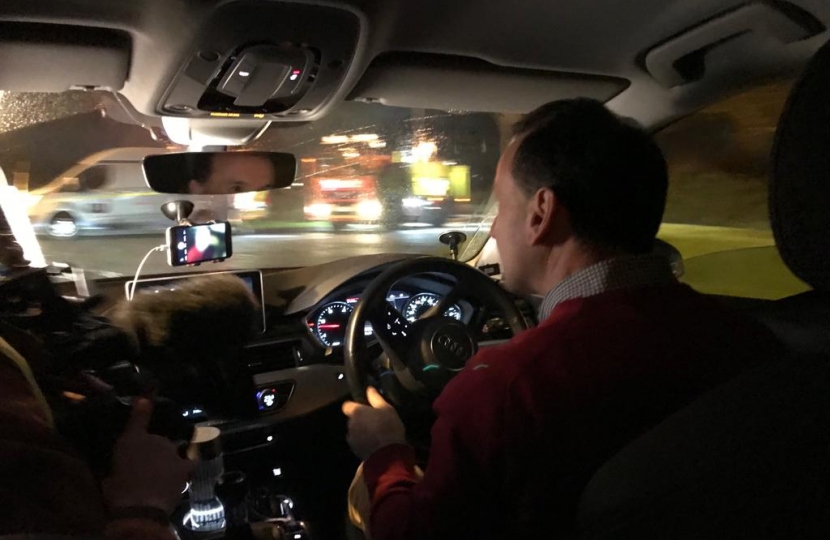 Vale drivers can travel for free across both the Prince of Wales and original Severn Crossing for the first time in 52 years from this morning (Monday 17 December). The abolition of the tolls, following an announcement by the UK Government last year, comes as thousands of people are expected to make their journeys home for the festive period.

The tolls’ removal will save regular commuters around £1400 per year and provide an estimated annual boost of over £100m for the Welsh economy. Businesses will also benefit from strengthened links between communities ranging from west Wales to the south west of England by making it easier for consumers and employees to cross the border.

Tolls have been charged on the Severn Crossings since 1966, and the final driver to pay to cross over from England to Wales was the Welsh Secretary, Alun Cairns.

“The end of the tolls is a major milestone for the economies of south Wales and south west of England, and will remove historic barriers between communities. Scrapping the tolls means an end to generations of people from the Vale of Glamorgan paying to simply cross the border, and delivering this has been one of my key aims as Welsh Secretary.

“A week before Christmas drivers from Barry and the Vale will no longer have to pay every time they cross the border, meaning more money in their pockets, helping them with the cost of living and leaving them with more cash to spend in their local areas.”