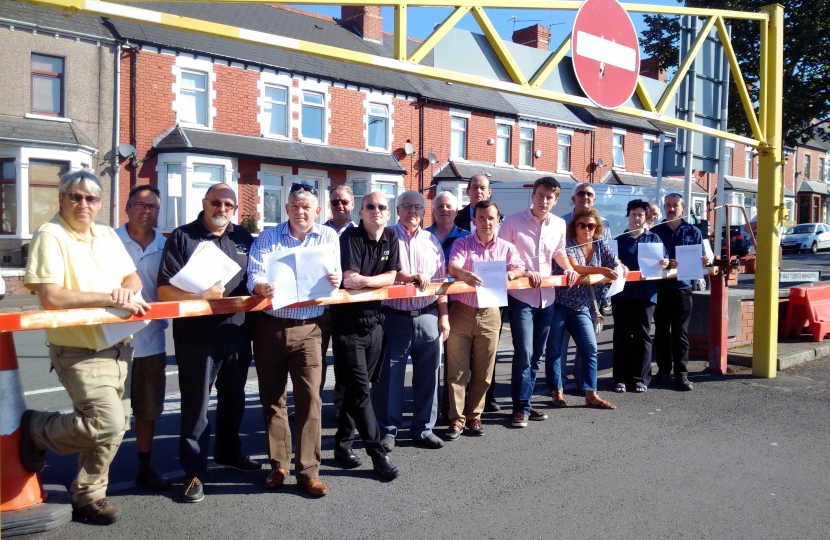 Alun Cairns MP has called on the Vale Council to use the change in leadership as an opportunity to listen to the huge public opposition to proposals to introduce parking charges.

Mr Cairns has consistently opposed the introduction of charges and says that he is very concerned that the proposals could be forced through with Labour now leading the Council again. He argues that the Labour group will want to pick up from where they left off four years ago when they first tried to introduce charges.

The Vale MP said, “I’m really concerned that the Labour group on the Vale Council will do all that they can to push ahead with introducing parking charges. I fought against their plans four years ago but I know that the battle against these proposals has now become significantly more difficult.

He added, “Residents and the local business community are opposed to these charges. I sincerely hope that the Vale Council will not undo their hard work to help to build up the Vale as a destination. They will risk causing significant damage to our local economy and businesses on Barry Island, in Cowbridge and Llantwit Major will all suffer as a consequence. I wholeheartedly oppose these proposals.”

The Conservative Group on the Vale Council, now led by Cllr Vince Bailey, has set out their opposition to parking charges.