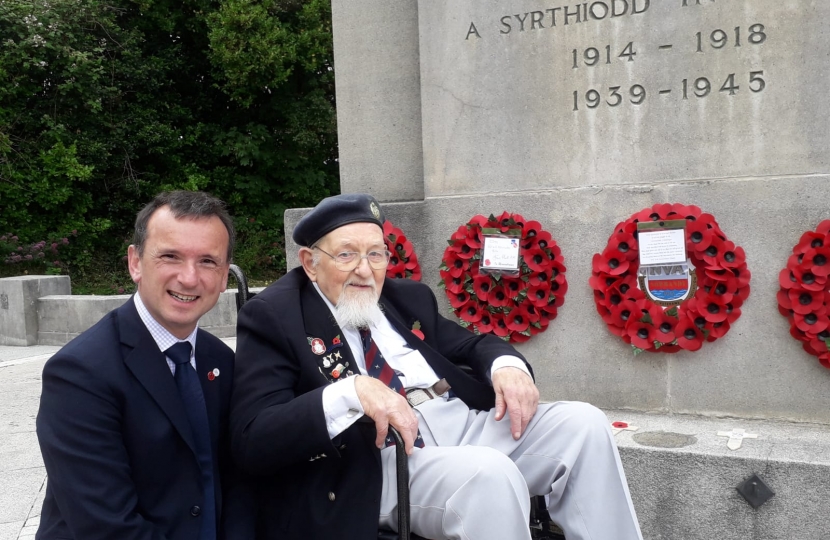 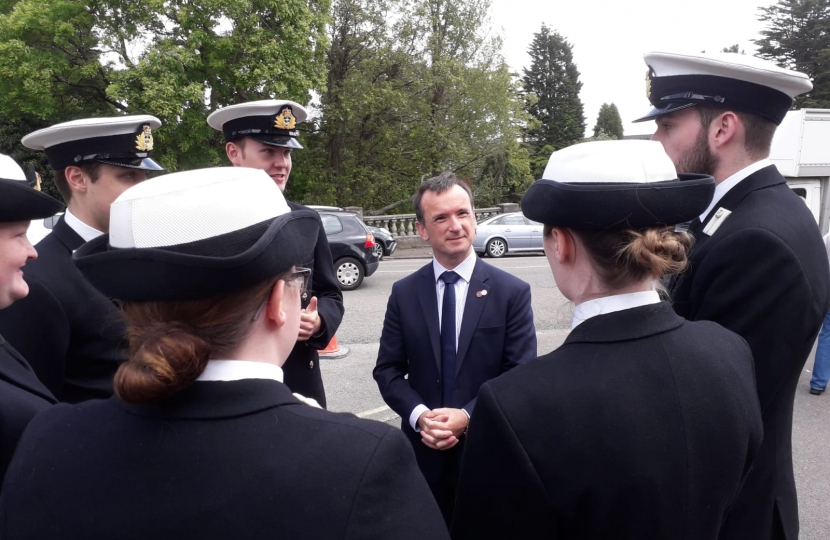 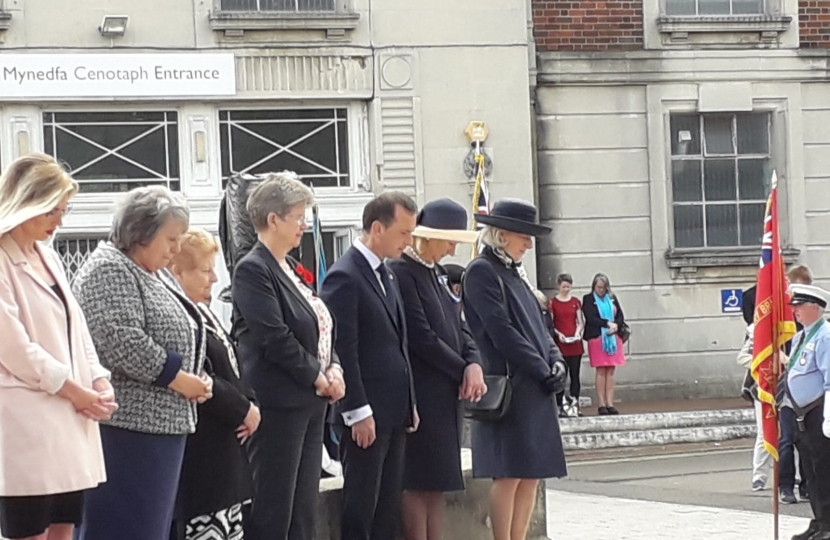 On Sunday, the Royal British Legion brought the local community together to commemorate the 75th anniversary of the D-Day Landings, the largest seaborne invasion force in history which set sail for France to liberate Europe on 6th June 1944. It was one of the crucial points of the Second World War, as Allied forces undertook the largest military naval, air and land operation ever attempted and was the start of the campaign to liberate Nazi-occupied Europe.

The service was held at St Mary’s Church, Holton Road, Barry and the commemoration was held at Barry Memorial Hall. Those in attendance included veterans, serving members of the armed forces, Air Cadets from St Athan and Barry, Vale MP Alun Cairns, community groups and members of the public among many others.

Teresa Goodwin, Chair of the RBL’s Barry Branch, said, “We’re very grateful for the support from the public. It’s incredibly important to show our appreciation to the brave men who served and I hope that we did justice to our World War II heroes. I also want to thank the organisations that supported us with practical help, donations of items and refreshments.”

Vale MP Alun Cairns commented, “It was heart warming to see the display of gratitude for those who so bravely fought and in many cases gave their lives for our freedom, at Barry’s commemoration for the 75th anniversary of D-Day. It was a privilege and honour to meet local Normandy Veteran, Bob Froude at the commemoration and I thank you, Bob, for your service. I also want to thank Barry Royal British Legion for organising such a special service.”