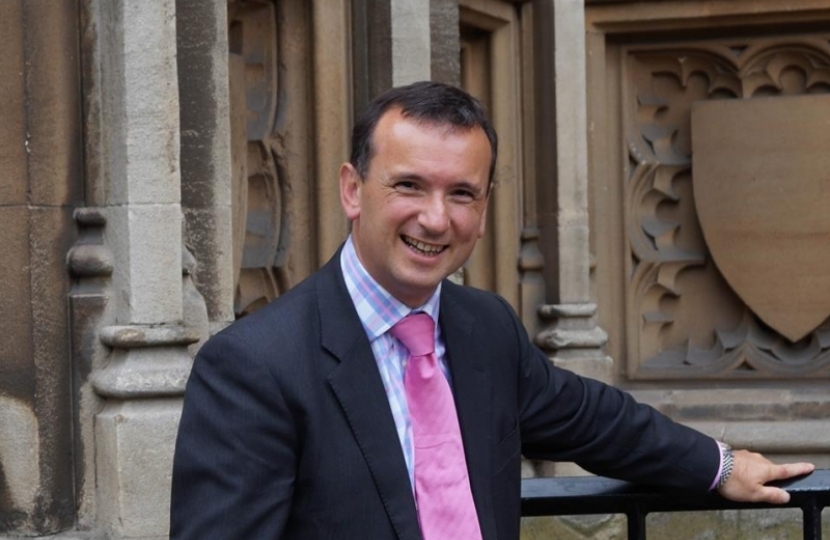 Cairns cited Barry Town United as a prime example of how a community and fan led club can lead to greater transparency from the ownership meaning fans are more heavily involved in the running of the club.

Following on from the now defunct plans of the European Super League which involved six of England's elite clubs, football governance is now an issue that has come right to the heart of the political agenda.

Barry Town United is a fantastic example of how in crisis with a disgruntled owner, a fan/community led approach is the best avenue in creating a well run club. This is a model that Cairns suggests should be recreated across Wales and the rest of the UK.