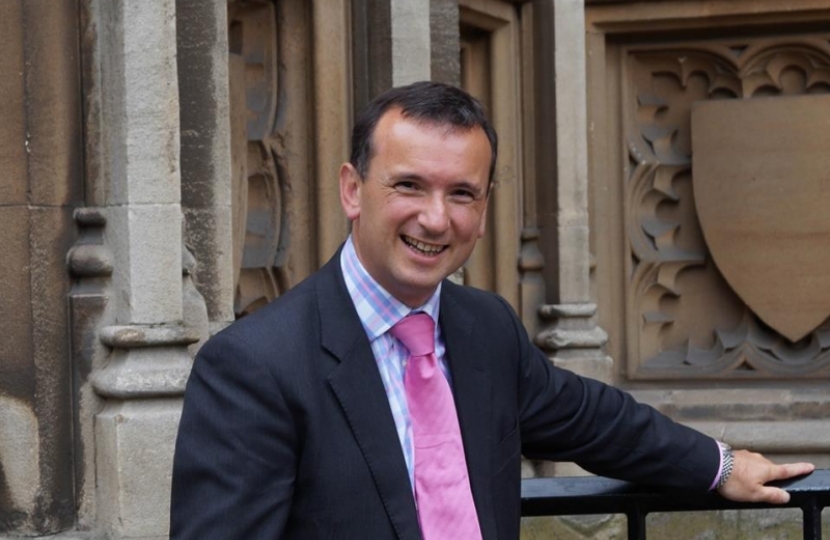 This week I am holding a Community Surgery for the new residents of Barry Waterfront at Barry Memo.

I’m looking forward to the opportunity to discuss and answer questions on a range of local issues but in particular to explore the significant issue of service charges.

The service charge that homeowners at the Waterfront are subject to has been brought to my attention and I am keen to support residents in any way that I can.

For those who are unfamiliar with this issue, it is a relatively new concept for residents in Barry to pay a service charge when living in a house, in addition to the council tax. Traditionally, they have only applied to apartments.

Therefore I have been in contact with both Barry Waterfront Community Residents Association (BWCRA) and the management company for the site, REMUS, to discuss the matter in greater detail.

These charges and associated risks, together with the rights of residents are not fully understood locally. It is natural to question fees paid for services that have not been provided, such as maintenance of the park for example. These charges can run into hundreds of pounds per household.

As a result, in association with the BWCRA I have organised a meeting to discuss this issue.

I am holding this meeting on Thursday 13th June from 5.30pm at Barry Memorial Hall, Gladstone Road, Barry CF62 8NA. Please let me know if you plan to attend by emailing me at Alun.Cairns.mp@parliament.uk or call my office on 01446 748657.

On a more positive note, I am absolutely delighted that Gavin & Stacey will be returning to Barry this year for a Christmas Special!

The response from traders on the Island, such as Marco Zeraschi of Marco’s Café and Louis Ross of Barrybados, and from members of the public has been exceptional. The show has brought a real feel-good factor back to Barry and it’s brilliant to see the excitement it’s generated.

Since the show began, Gavin & Stacey acted as a great advert for our area and helped to put Barry map. It has also been a huge help to our regeneration ambitions and I look forward to the Christmas Special giving Barry another boost!