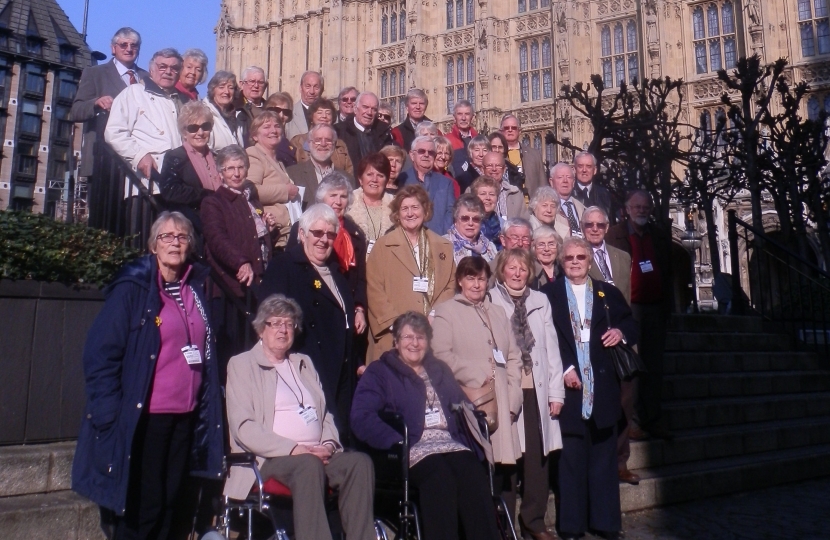 Vale MP Alun Cairns welcomed a coach load friends and neighbours from Llantwit Major to Westminster for a tour of Parliament.

Mr Cairns said: “Many friends and neighbours from Llantwit joined me in Parliament. I am pleased that that the trip was enjoyed by so many, and the feedback from the group was positive and several issues in Llantwit were discussed.”