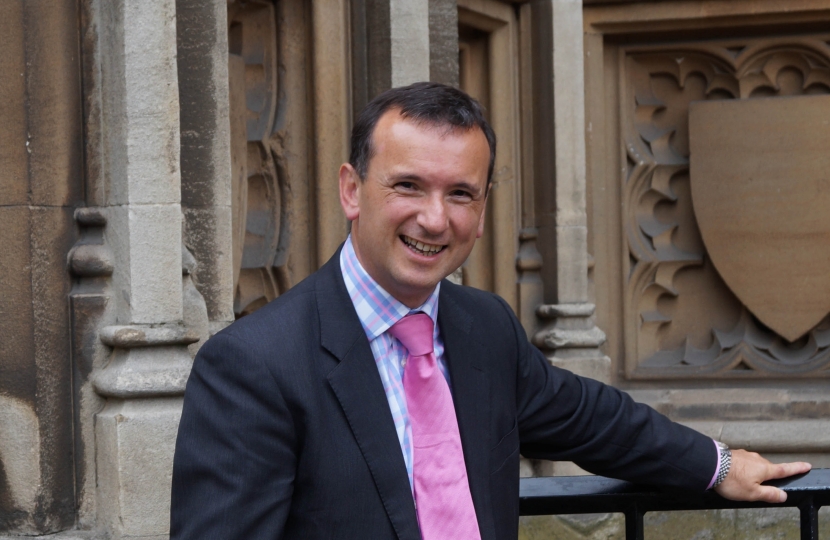 Local MP Alun Cairns has been made a Wales Office Minister and a Government Whip by the Prime Minister, making him the first MP from Barry or the Vale to play a part in government since before the days of Sir Raymond Gower in 1951 or Dorothy Rees DBE in 1950.

The Vale MP said he was delighted to be appointed to the new role and said that it was a privilege to have the opportunity to play a bigger role in government decision making.  Last October he was appointed to the No10 Policy Board.

Alun said, “I am absolutely delighted to have been appointed to the Wales Office and to have been made a Government Whip. It really is a privilege.

“These roles give me an opportunity to ensure Wales is at the heart of government decision making.

“My focus in Barry and across the Vale will remain and I plan to double my activity to do all I can to continue to serve local residents.”