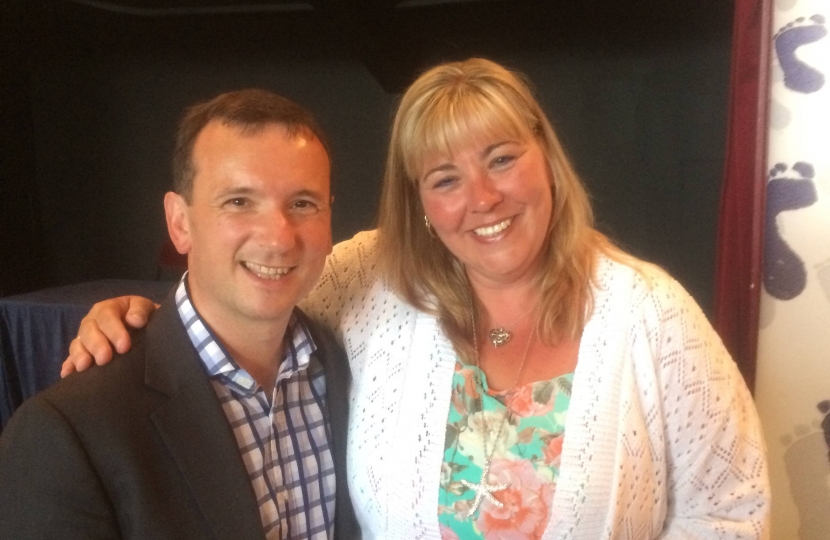 Held every year, the Vale Inspire Awards tie in with the national Adult Learners’ Week campaign that is run by NIACE Dysgu Cymru.

“The Vale Inspire awards are a fantastic initiative and the standard is extremely high. I was very proud to have been able to attend the ceremony and it was great to see so many people from the Vale taking part.

“Every year, The Vale of Glamorgan Learners’ Festival provides people with the opportunity to learn new skills and would highly recommend that people take advantage of this.

“Congratulations to all that won awards. It was particularly pleasing to see the Vale 50 + strategy succeed as well as Clare Tyne being successful as the learner of the year.”