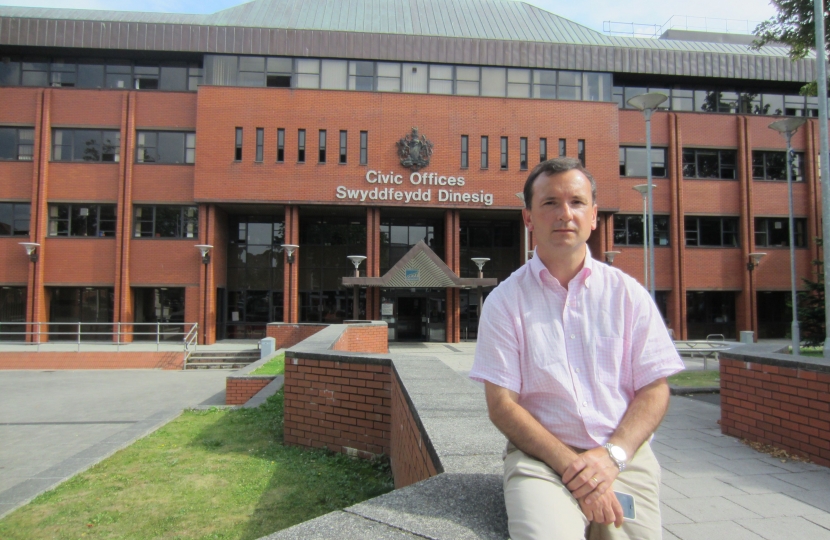 Barry parents and Vale MP Alun Cairns have called a public meeting on March 26th following concerns being raised over controversial school changes being proposed by the local authority.

Mr Cairns met with a small group of parents, with pupils in several Barry schools, recently after issues were raised following publication of the school transformation plan by the Vale of Glamorgan authority. The public meeting will take place at 7pm on March 26th at the Ship Hotel in Barry.

Mr Cairns said: “I am hugely concerned about whether the proposals being put forward have been thought through. A large number of parents have contacted me directly to express their concern about the plans that could cause a huge amount of disruption for pupils and staff. Having visited a number of schools recently, the strength of feeling is clear. I am working with parents to co-ordinate the public meeting and encourage as many parents to attend as possible.”