Schools in the Vale of Glamorgan 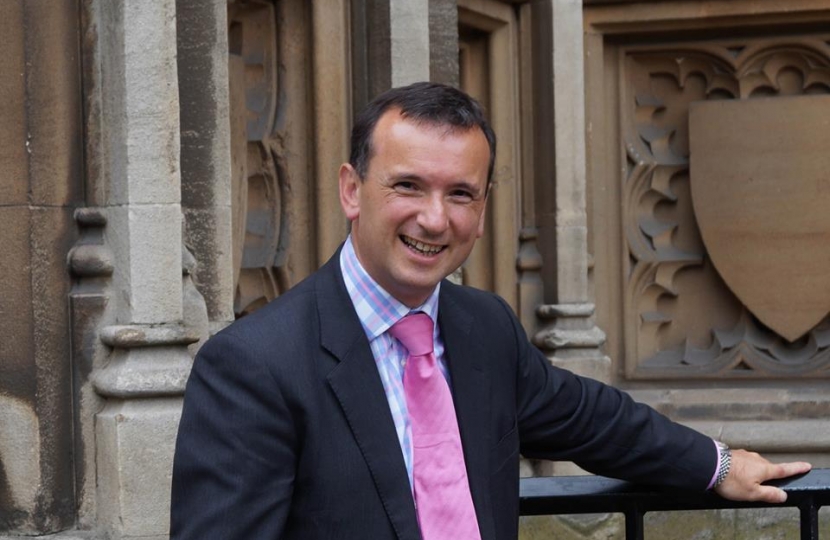 On Monday I welcomed a number of sixth form students from Bryn Hafren Comprehensive in Barry to Westminster to discuss my role in Parliament. I was delighted to welcome the group studying for the Welsh Baccalaureate to show them how Parliament runs on a day to day basis.

The students I welcome are incredibly knowledgeable, motivated and want to shape their own future. I am consistently impressed with how much they care about the future of Barry and the Vale – after all, students need good well paid jobs, housing and opportunities. The most positive feedback I have had from local residents in regard to the regeneration of Barry Island has been from the next generation. They can see the potential in the area, and how significant investment in the largest town in Wales can be a catalyst – I completely agree with them.

Meeting school pupils of all ages has been one of the most rewarding parts of my role as MP in the last five years. I have had schools from every area of the Vale visit Westminster, and I know that pupils have found it incredibly rewarding. I think it is so important to allow youngsters from an early age to learn about how elected representatives make decisions that have a direct impact on them.

On the subject of decisions that impact local pupils and parents and teachers - proposals are being digested for a major shakeup of schools in Barry. I have met a large number of anxious parents who have raised a number of important points about whether the plans have been fully considered by local decision makers.

Tonight a public meeting is being held at the Ship Hotel in Barry to discuss school plans. I am encouraging parents to come along and make the case to ensure that any changes to schools will ensure that the welfare of pupils at such an important time in their lives is the absolute priority.

We are now less than fifty days away from the General Election, and Monday sees the dissolution of Parliament. I will spend the next few weeks on the campaign trail, and will see many friendly faces that I have met in every community. May I use this opportunity to thank all of the individuals, locally elected colleagues and communities for their support over the last five years.