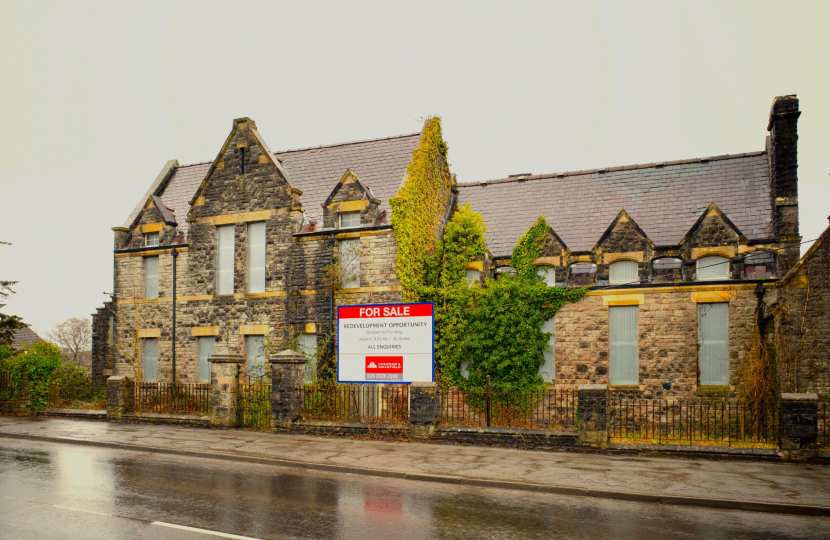 The Vale council's decision for a former Cowbridge school building to be demolished has been met with anger and disappointment from the local community.

Alun Cairns the local MP commented, “This is totally the wrong outcome, and I am really disappointed by the result. The alternative plans put forward by the campaign group led brilliantly by Sara Pederson and Save Britain’s Heritage actually provided more units of social housing, while still maintaining the existing building. Yet this plan was declined by the Vale Council."

"The Girls School is a precious part of the Cowbridge community and I am saddened to see this loss of important local heritage. I have always sought to support the local campaign group and their efforts to save this part of our local history. I have no doubt that the Vale Council deliberately delayed the decision until after the recent elections to force through these damaging plans.”