The Future of MoD St Athan 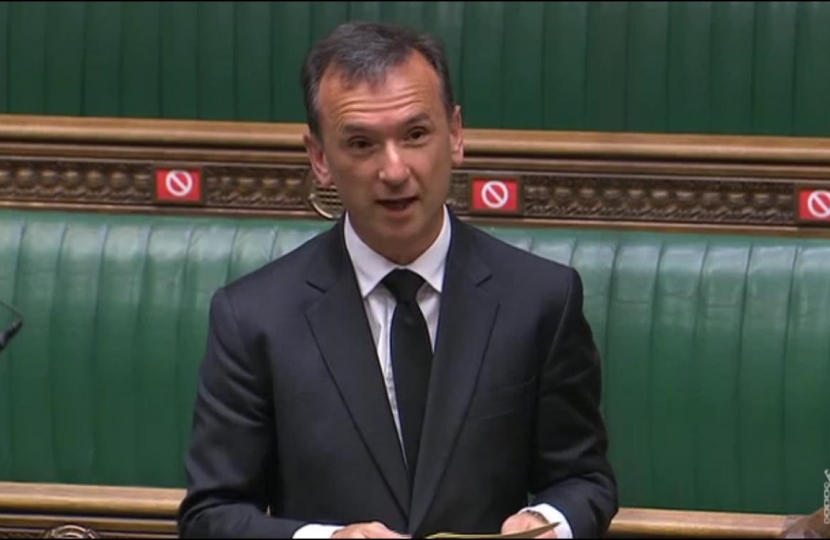 I am concerned about the future of MoD St Athan. The land is owned by the Welsh Government and they have refused to extend the lease in favour of the business park.

The base was established in 1938 and has been a key part of the community. The MoD’s 2016 Base Review made this the key MoD site in Wales, securing its long term future. The Welsh Government refused to extend the lease for the base and anyone with local knowledge will know that the alternative sites are wholly unsuitable. The result is that unless the Welsh Government negotiate with a common goal, the future of this base is precarious.

I wanted to get this situation on record in the House of Commons yesterday because I am concerned about the serious risks to the St Athan base. The site his hugely valuable to the armed forces and to the community it is keen to support. I hope that the Welsh Government will reconsider their position and underline that all parts of the UK play a prominent role in securing our union.

The Vale Council have provided an update on the measures they are set to take to prevent the ongoing car parking disruption and to tackle the reports of anti-social behaviour.