80th Anniversary of the Battle of Britain 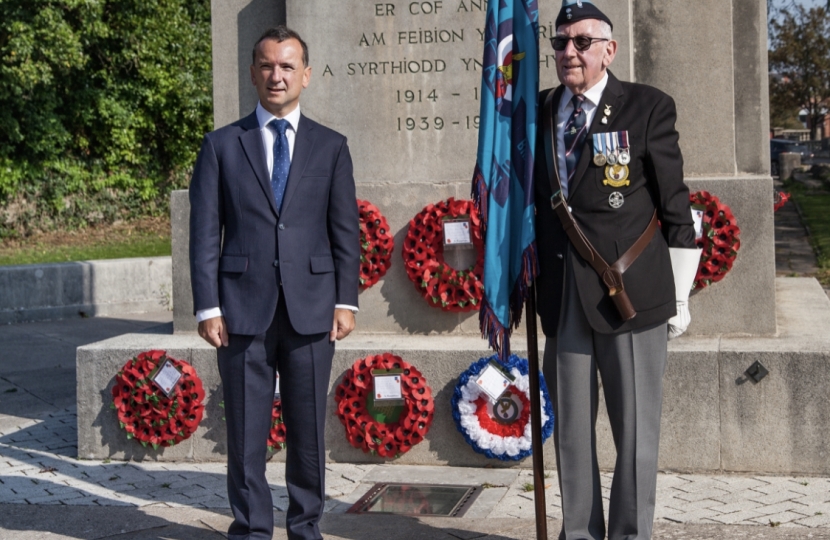 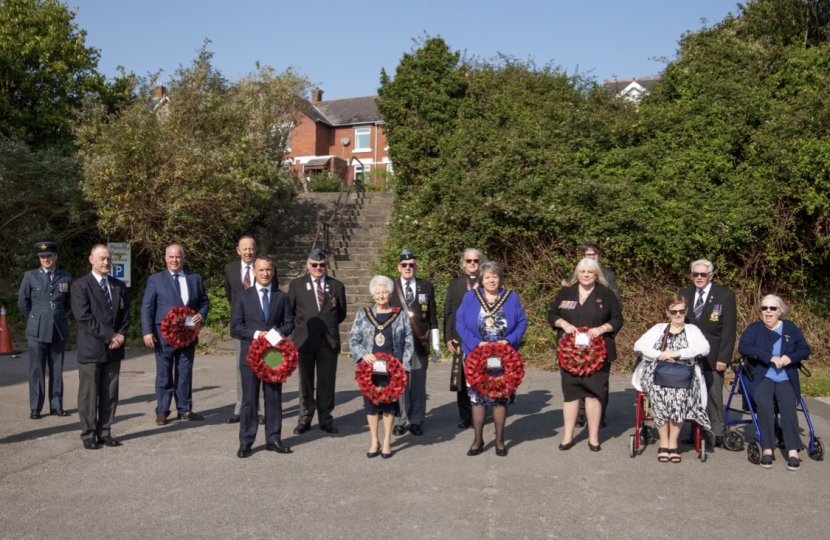 On Sunday we held a service to mark the 80th anniversary of the Battle of Britain, during which the Royal Air Force and the Fleet Air Arm of the Royal Navy defended Britain from the Nazi’s air force attacks.

Those familiar with the history of World War II will recognise that the Battle of Britain represents a turning point of the War and in our battle against fascism in Europe. It was a dark period in our history but we can take great pride in those who made huge sacrifices to stand against the terrors of the Nazi regime and in the pursuit of freedom.

It was a huge honour to lay a wreath at the cenotaph at Barry Memorial Hall in remembrance and to commemorate the tremendous sacrifices that were made.

Of course, the occasion could not be marked in the way we would have wanted, as with Covid restrictions in place, only a few of us could attend. This meant that, unfortunately, Barry Air Cadets couldn’t be there and the whole community could not come together as they would in normal times to pay respect.

However, despite the circumstances, it was fantastic to join Terry McKeown, representing the Royal Air Force Association (RAFA) Barry Branch to mark the occasion. Terry is supported by Margret McKeown and the excellent RAFA Committee, who do a tremendous job in our community and I want to take this opportunity to thank them for all that they do.