Local MP furious by Council Tax increases of 43% since 2010 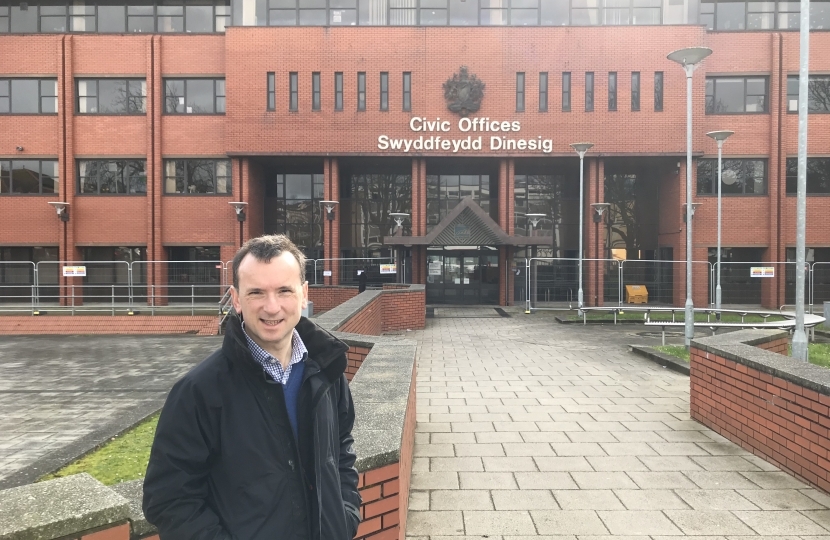 Ahead of this week’s crucial vote in the Vale of Glamorgan Council on the next year’s Council Tax rate, figures have been released which highlight the shocking escalation of charges on residents by the Local Authority.

Local MP, Alun Cairns, has unearthed figures which show the Vale of Glamorgan Council have increased Council Tax by almost double the rate compared to the average in England over the last decade.

Research undertaken by the House of Commons Library shows the Vale of Glamorgan has increased the Council Tax for Band D properties by 43% since 2010, whereas the average increase throughout England for this period stands at just 22%.

On Wednesday, Vale of Glamorgan Councillors will vote on a further increase of 4.9%, while inflation is only 1.8%.

Alun Cairns has criticised local politicians who have voted in favour of these increases and is calling on them to reject this year’s additional increase of 4.9%.

He said; “As Secretary of State for Wales I negotiated a new settlement which sees Wales receive £120 for every £100 spent in England and so it is shocking to discover the figures between Wales and England differ so much. Yet again, residents in Vale are being used as a cash cow.

“These increases simply undermine the work being done to attract investment. We are engaging with businesses who are interested in relocating to the Vale but the Council is painting a picture of taxing when they can - with increases in Council Tax and new parking charges”.